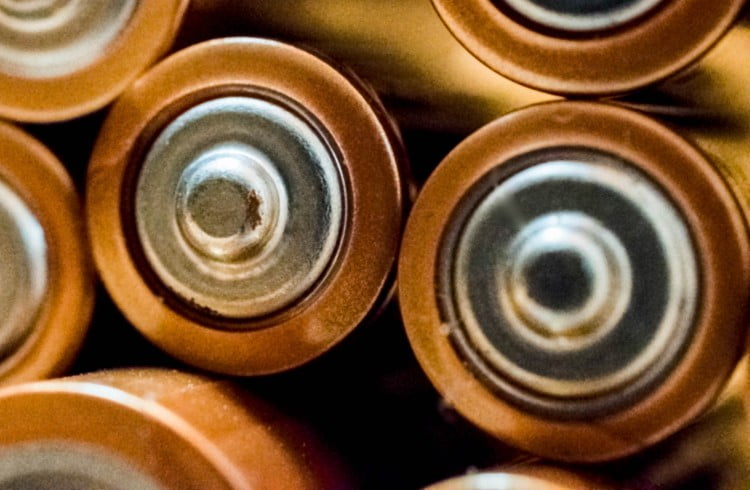 Focus ➡ Created at the end of 2011 by Fabian Gabin, Etienne is a deeptech tricolor specializes in Li-ion ceramic technology used in the production of microelectrolyte batteries. Iten is based in Dardilly near Lyon and has twice won the Global Innovation Competition in 2015 and 2017.

Since October 4, deeptech has changed volume thanks to a record fundraising of 80 million euros from Bpifrance, via the SPI and PSIM funds, managed on behalf of the state as part of France 2030, and Groupe SEB, accompanied by the company’s historic investors, EREN Groupe, Habert Dassault Finances and Innovacom . The money will enable it to deploy two more factories in France to produce several hundred million small batteries annually.

“After more than 8 years of research and development, we have more than 200 patents worldwide, our technology is mature and we will be able to supply all manufacturers, even those using the most demanding electronic components, such as medical equipment manufacturers whose products must be Sterilized at 150 degrees,” says Fabian Gabin, CEO and founder of Eaten.

Based on an all-ceramic electrode structure, these tiny batteries have an energy density about a thousand times greater than that of conventional button cells, and are up to two hairs thick. Thus, these batteries will be able to meet the goals of miniaturization of connected and connected objects (IoT sensors, smart cards, backups, etc.).

Selected among the winners of the France 2030 competition, this project is on a larger scale part of a strategy for re-industrialization in France that will make it possible to participate in building industrial sovereignty over a crucial component of the electronics industry and in response to energy and the environment. Transition goals.