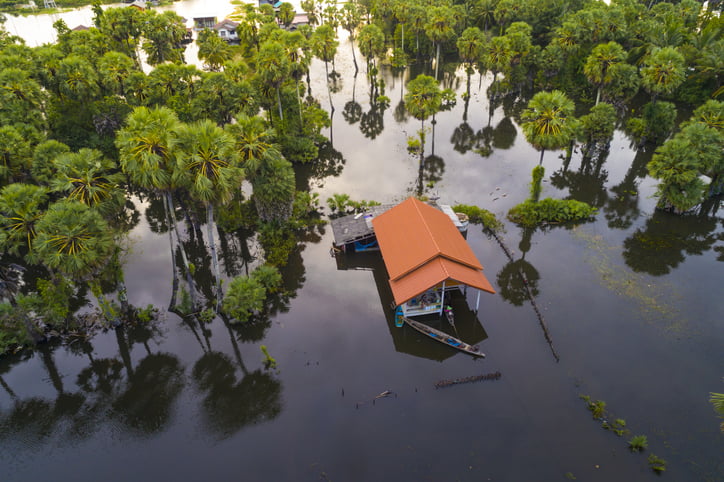 Speaking on behalf of the Group of 77 developing countries, Pakistan’s Minister of Environment and Climate Change, Sherry Rehman, said: “The establishment of the Loss and Damage Fund is not charity. It is a down payment on our common future. It is a down payment on climate justice.” She then added on Twitter: “This declaration offers hope to vulnerable communities around the world who are struggling to survive in the face of climate change. It adds some credibility to the COP process.” Pakistan has been hit by one of the worst weather disasters this year, with severe floods in the south of the country killing at least 1,717 people and affecting about 33 million people, including 16 million children.

Addressing the closing session in Sharm el-Sheikh, Alok Sharma, the British MP and former minister who chaired the COP26 conference in Glasgow last year, blasted the final deal warning. He cautioned that he had reneged on last year’s agreement, saying: ‘We have joined many parties in proposing a number of measures that would help reduce emissions before 2025, as the scientific community deems necessary. Not in this text. Clear trace of coal phase-out. Not in this text. A clear commitment to phasing out all fossil fuels. Not in this text. And the text about energy is weak in the last minutes.” He added: “In Glasgow I said the aspiration at 1.5 degrees was low. Unfortunately, it’s even worse now.”

This Black Friday 2022 offer on Nintendo Switch is valid everywhere