Home News Paris Saint-Germain is considering a move to the Stade de France as the owners say the club deserves a “better stadium”.
News 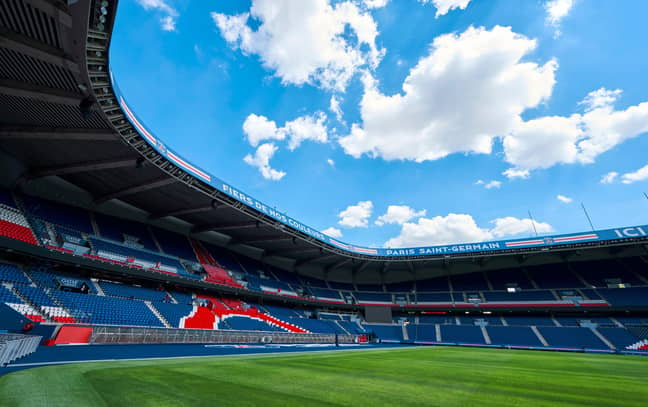 Ligue 1 giants Paris Saint-Germain are planning a move to the Stade de France as the club’s owners focus on promotion.

Currently, Paris Saint-Germain plays its home matches at the Parc des Princes, which has a maximum capacity of 48,000 spectators.

However, the club’s Qatari owners hope for promotion. reported by SCS They are looking to spend £430m to renovate the Parc des Princes but will only do so if they own the stadium.

Parc des Princes is currently owned by Paris City Hall, which will bid PSG four times its market value to become a full owner of the stadium.

And Paris Saint-Germain President Nasser Al-Khelaifi had said earlier that the Paris board of directors was pressuring the club to move the stadiums, with the Stade de France being considered as a possible option for the club.

The Stade de France is currently used by France’s national football and rugby teams, and the stadium is currently owned by the French government, which is said to be open for sale in the 80,000-seat stadium.

“Paris deserves a better playing field,” Al-Khelaifi told Bloomberg. “My first preference is not to move. But the city of Paris makes us move.”

Al-Khelaifi recently spoke about the criticism Qatar is facing while preparing for the 2022 World Cup.

The PSG president told Talksport: “I will not comment on him [Gianni Infantino] He said. Qatar has been wronged by the world. Qatar, Qatar, if people come to see what we’re doing, of course we’re not perfect here.

“Believe me, we are doing our best. We are good people, we treat people with heart, and I was hurt when I saw most of them speaking negatively. It is not fair at all.”