Home News France and Germany are entering a recession..? Did you start the game?
News 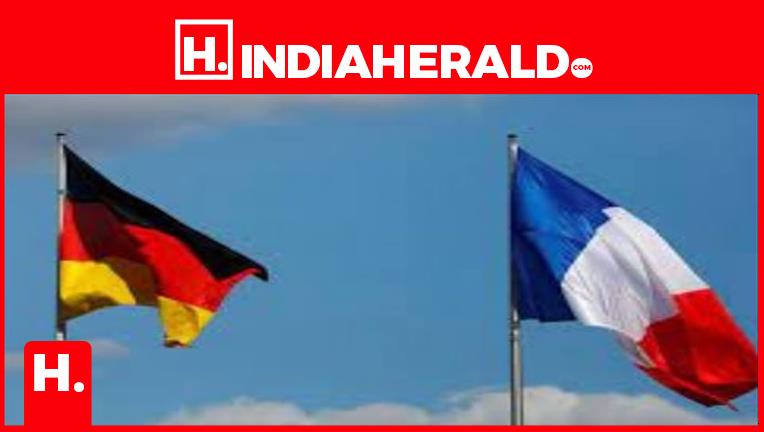 France and Germany are entering a recession..!? Did you start the game?

Many parties expected that slow global economic growth would push many countries into recession by the end of 2022, and that great powers such as the United States would enter recession in the first half of 2023. In the first half of 2023, many parties expected that countries Great powers like the United States will be pushed into recession. What countries are stuck in recession? Private sector activity slowed in Europe’s two largest economies in November, tipping them into recession. Thus it is said that these two countries have already sunk into a depression like Great Britain and have not officially announced it. The French Purchasing Managers’ Index fell to 48.8 points for the first time since the coronavirus, according to S&P Global Flash Purchasing Managers’ Index data. In general, a PMI of more than 50 points means growth, and an index of less than 50 points means decline.With that, the French PMI fell to 48.8 points and the German PMI fell to 46.4 points. Notably, these two countries posted slower than expected by economists. At the same time, as Europe enters the winter season, fuel shortages, inflation and reduced production will reach a peak, affecting not only the economies of France and Germany, but also the economic situation of Europe as a whole.

As a result, Germany and France, which are currently the largest economies of the European Union, entered a recession. As major economies slide into recession, other countries that depend on them will suffer even more. For example, while Europe is the most important trading country for the Indian textile industry, France and Germany have entered a recession, which makes it very difficult to get new orders. , which could reduce production and layoffs in India’s textile industry.

Remy Cointreau exceeds expectations in the first half | Fine particle pollution killed at least 238,000 Europeans in 2020