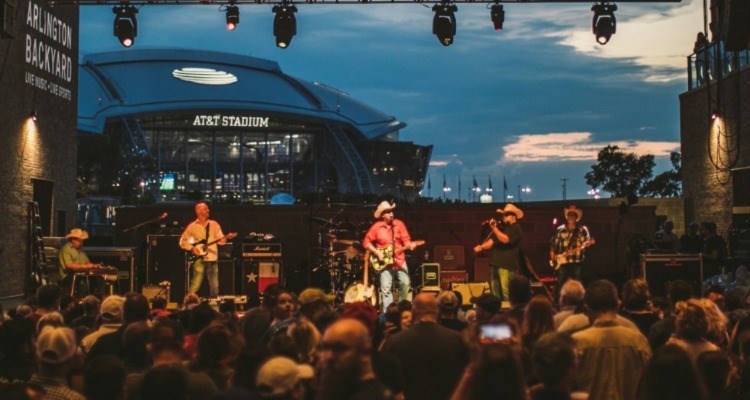 Cesca TV She is a public television broadcaster in the Czech Republic, currently broadcasting on six channels. In addition to the main channels ČT1 and ČT2, since 2005 the brand has launched new networks individually dedicated to news, art, culture, sports and a children’s channel.

These past deals include the documentary Jean Rochefort (64 ′), which revives the history of the legend of French cinema. “Cities of Crime” (5 x 52′) is an amazing series showcasing some of the most dangerous cities in the world. The true story of Angelina Jolie The film (52′) chronicles the life of the Hollywood icon, highlighting through archive footage, unique interviews, and never-before-seen portions of the icon’s rise to fame. “The Mediterranean Sea” (52′) A stunningly beautiful documentary with stunning visuals shot in 4K that takes audiences on a fascinating journey along the Mediterranean. The last decade of 2020 was for “Women sentenced to death” (52′) which explores 54 women in the United States “waiting” to be executed, “Moulin Rouge, Beyond Magic” (52′) tells you the amazing story of one of the most popular and popular theme parks in the world.