Lavazza buys MaxiCoffee of France for an undisclosed sum 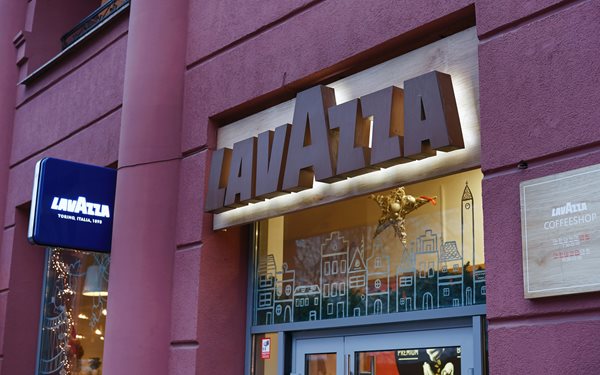 Lavazza says the acquisition of the roaster, equipment and service provider will strengthen its presence in the French retail and e-commerce markets.

Founded in 2007, MaxiCoffee currently markets and distributes coffee products including espresso machines, coffee grinders and packaged coffee from more than 350 brands through its e-commerce platform.

The company also operates a roaster and 60 points of sale throughout France.

Lavazza did not disclose the financial details of the purchase, but said MaxiCoffee will remain independent after the deal.

The Lavazza report also adds that MaxiCoffee CEO Christophe Brancato will reinvest in MaxiCoffee’s equity capital with a minority stake.

Lavazza bought French coffee brand Carte Noir in February 2016 for $800 million ($835 million). At the time, the company announced that it would triple its revenue in France, which it sees as a key European market for growth.

The acquisition also includes the Carte Noir manufacturing facility in Montpellier, which is now one of six global Lavazza manufacturing sites.