The launch of Xiaomi 13 is confirmed this week 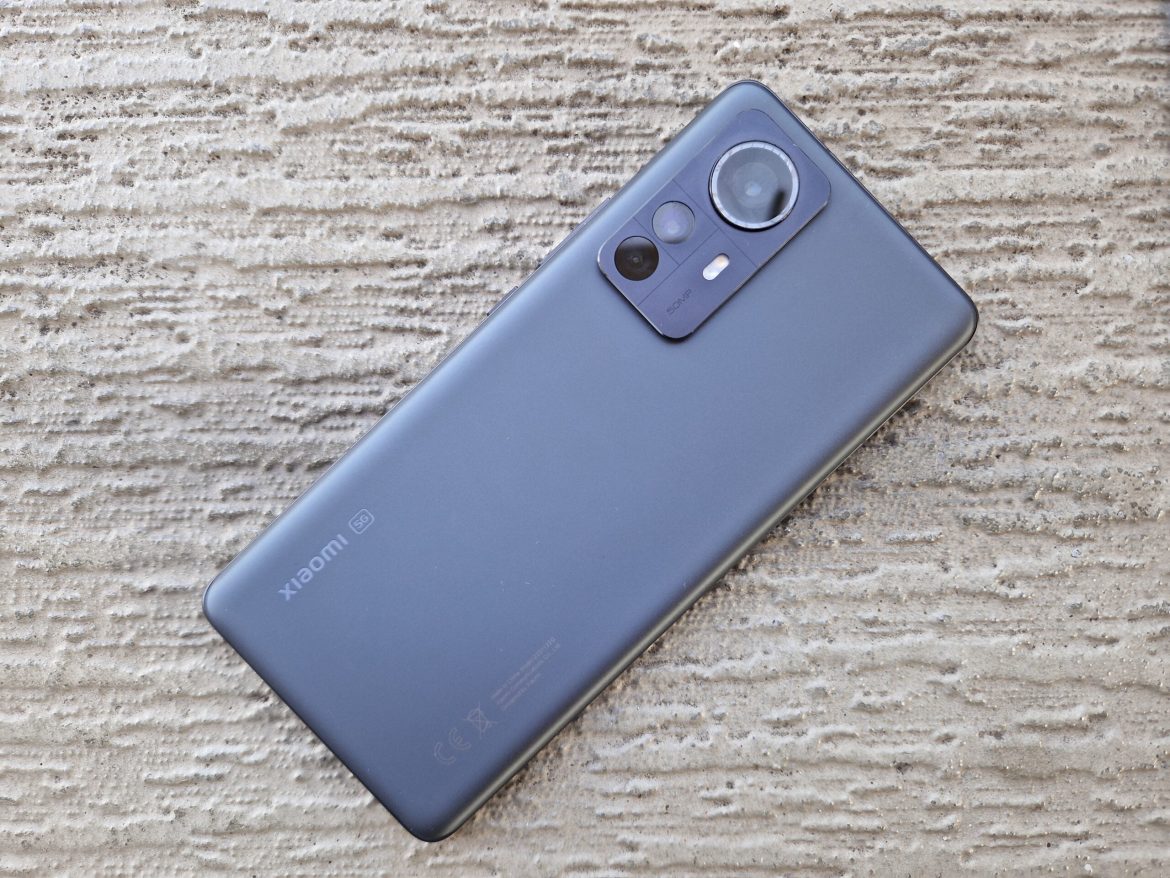 Xiaomi has confirmed that it will launch the Xiaomi 13 line of smartphones at an event later this week.

The manufacturer has taken to Chinese social network Weibo to confirm that it will announce the Xiaomi 13 series in China on Thursday, December 1 at 7 p.m. Beijing time (11 a.m. GMT).

Xiaomi has also confirmed what the range will look like this year. Apparently, it will consist of Xiaomi 13 and Xiaomi 13 Pro, along with the new MIUI 14 user interface.

Xiaomi goes on to state some of the specs. As such Android Authority points out that the Xiaomi 13 will have a flat OLED display and be 1.61mm thick without bezels.

Interestingly, the series will also have IP68 certification, which has been criticized for being omitted from the ultra-sleek Xiaomi 12.

We expect the Xiaomi 13 series to be powered by the latest flagship Snapdragon 8 Gen 2 processor. We also heard AJ reliable information that the Xiaomi 13 Pro will have a camera with a Sony IMX989 image sensor in the frame. of a triple matrix of 50MP.

The same tipster also claimed that the Pro serves us a 4,800mAh battery and 120W charging.

We won’t have long to know for sure, however, with the launch of the Xiaomi 13 just days away from time of writing. We’ll let you know about its launch on Thursday as soon as we know more.

Crazy Numbers From Forbes Billionaires Ranking 2022: Everything You Always Wanted To Know About Billionaires But Were Afraid To Ask!