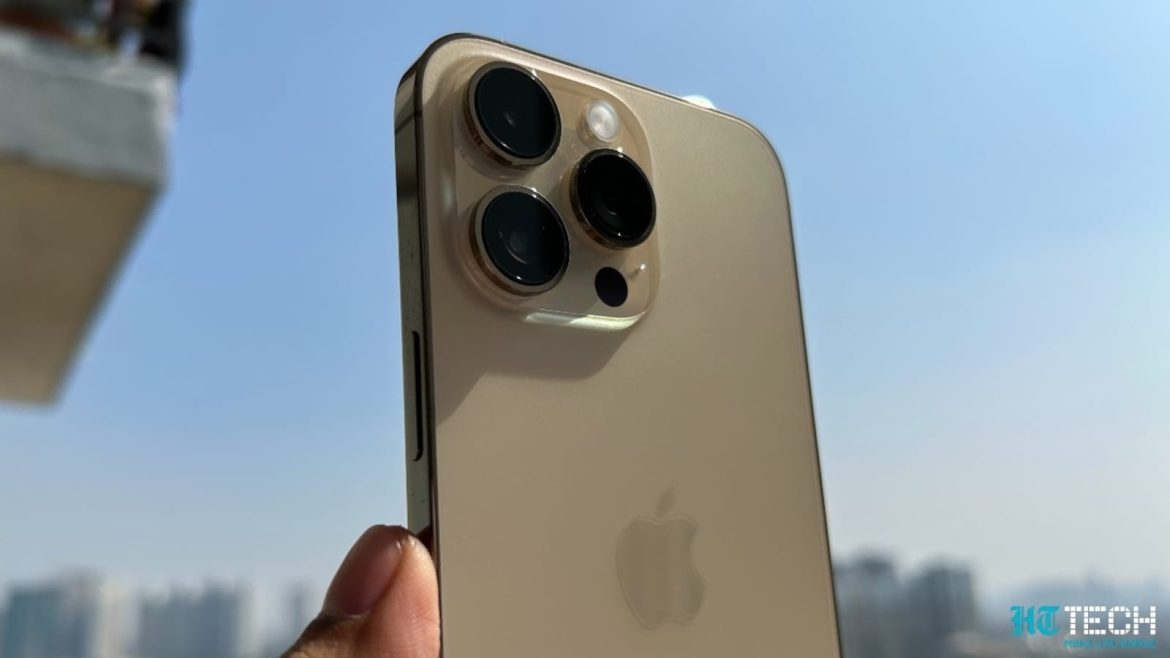 Apple CEO Tim Cook has confirmed that iPhones have been using Sony camera sensors for over a decade.

iPhones have some of the best cameras on any mobile phone and it’s been standard for years now. Whether for still photography or videography, every year iPhones excel as a complete camera package. However, unlike its Android competitors, Apple has refrained from revealing details about its internal components. We have often learned certain details from analysts and advisers who obtain information from Apple’s suppliers. However, Apple CEO Tim Cook has now publicly hinted at who manufactures the camera sensors on iPhones. Psst, it’s the best in the business.

In his last tweet, Cook shared a photo of himself looking at Sony’s CMOS test setup. We’ve worked with Sony for over a decade to create the world’s best camera sensors for iPhone. Thanks to Ken and everyone on the team for showing us the state of the art Kumamoto facility today.

Sony’s image sensors are among the best in the industry and are widely demanded by smartphone manufacturers. Instead of shooting for the highest megapixel count like Samsung. Sony focuses on image quality.

I do not know which
mobile buy?

This year we saw Apple ditching its 12MP camera sensor for higher resolution and a much larger Sony sensor. The iPhone 14 Pro and iPhone 14 Pro Max use this 48MP sensor and the real world it shows results. In our tests, the iPhone 14 Pro Max performed very well in low light conditions and at night. Even daylight results showed more detail in stills, and similar benefits were seen in videos. ProRAW images make the most of the new sensor.

However, rumors suggest that Apple will use Sony’s next-generation modern image sensor for the iPhone 15 Pro models. This image sensor should take low-light photography to the next level. The iPhone 15 Pro Max or iPhone 15 Ultra is also expected to use a dedicated periscope lens setup for its telephoto lens.

Where is the cocoon in the mountains? In exceptional family chalets to experience holidays intensely!

This Week’s Five Initiatives: Where we talk to you about a carbon tax, a car-sharing scheme, deforestation, and TotalEnergies