Home Lifestyle Form a team from Griezmann to the company
Lifestyle

Form a team from Griezmann to the company 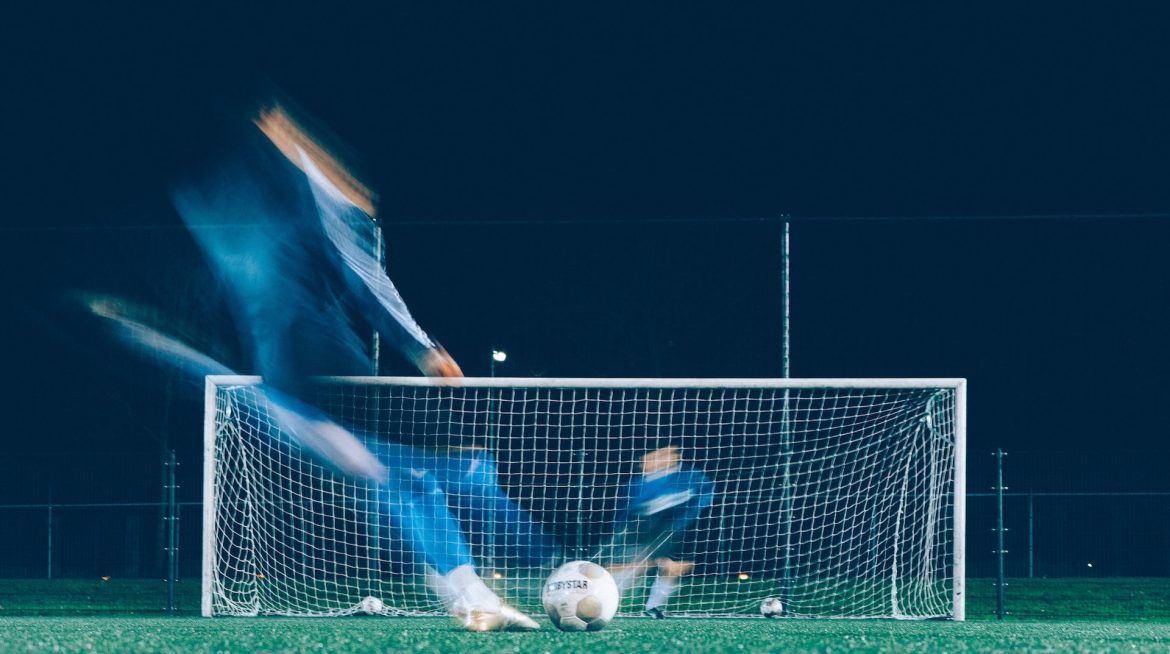 Make your team successful. This is the challenge facing many managers, and even more so today in an increasingly hybrid work organization. What if one of France’s most popular sports, also known as soccer, could enlighten us and give us practical business lessons?

Create a sense of belonging while respecting everyone’s uniqueness

The team is the same jersey that brings together all the players. It is also the player’s name and number written explicitly on the jersey so that everyone feels their identity recognised. The number has even become a hallmark like Cristiano Ronaldo’s number 7 (CR7). On a soccer team, the jersey is the first item to embody two basic participation needs for the team: a sense of belonging and the need to be recognized as a unique individual.

In business, a manager must regularly ensure this balance: recognizing each person’s uniqueness and specific contribution while maintaining a sense of belonging through rituals, shared language, and shared experiences. It also involves accepting and creating a culture that values diversity and being vigilant so as not to fall into a system of inequality or personal preference that would harm the group.

In sports, everyone has a role to play on the field. Without their own missions, everyone will start following the ball in a “flock” with little efficiency. So the positions are assigned to the players: defender, midfielder, attacker. But still, these are jobs. The player can take initiatives and go beyond his turn, this is the case for example when a defender goes up the field to create an overrun or, conversely, when the attackers carry out a defensive withdrawal, as the Moroccan team showed us well during this World Cup. The player can come in support – Like the impressive Antoine Griezmann in recent matches – In an area where he was going to leave his teammate. These processes allow the football team to adapt, respond to the unexpected, or make a difference. Thus, tackling outside his area to help a teammate is not only permitted, but also necessary. Does the coach’s idea come to say to the player who saves the team, “No, that’s not your circumference, you should have let the ball pass”?

However, in business, jobs can tend to become areas, even square lawns where it is sometimes inappropriate to introduce oneself and give an opinion. Carrying the role into the corporate domain means assigning functions but ensuring that boundaries do not limit areas to a few, and that coordinated initiatives can be taken so that the organization maintains its flexibility. This means that it is also the responsibility to intervene, in a coordinated and logical way, if we notice a dysfunction affecting the group.

Players train together to create team reactions, to understand how the other player likes to move, receive the ball, and make their calls. These training courses will make it possible to obtain more flexible gestures and to develop more effective collective operating techniques.

Corporate teams can also develop this operational complicity by sharing their intentions, by communicating more about what they are going to do, and about their limitations or needs. They can also define how they work together, on a complex project for example.

Soccer players also have a strong awareness of their interdependence: How a player passes the ball to another player affects a team’s chances of success. Everyone depends on how others play, and especially how they play the team. Does the company pay enough attention to how interdependence is calculated? Do we look at who spreads the information well or who keeps it to themselves? Creating a team means paying attention to sharing information, understanding the limitations of others, and integrating that responsibility in facing the group goes beyond the desire for individual freedom.

Managing the rhythms for success over time

Half time allows the team to recalibrate with the right energy and strategy. This was, for example, the case in 1998 for Aimee Jacquet at half time between France and Croatia. A few minutes to collectively talk to each other and adjust the gameplay.

Video debriefing of performances, individual and group analysis, data decoding: the team learns lessons from its great moments, be it wins or defeats.

In business you often take over the processes and the team doesn’t always take the time to question their practices. What are our successes and did we celebrate them before moving on to the next topic? How can we change our interactions and teamwork? Has the strategy that worked so far become ineffective? What needs to be adapted and how? The team talks and needs regular time to discuss its practices and what changes need to be made.

To put together a team, it is not enough to bring together the best talent. You have to find the right chemistry between the individual and the group, allowing everyone to feel safe and contribute to the group without allowing individual egos or personal games to dominate the group interest.

This is built with thoughtful and adapted practices. Just as football fans keep an eye on the game being produced during a match, coaches can sharpen their eyes to closely monitor what is being played on their team and make it more cohesive and effective.