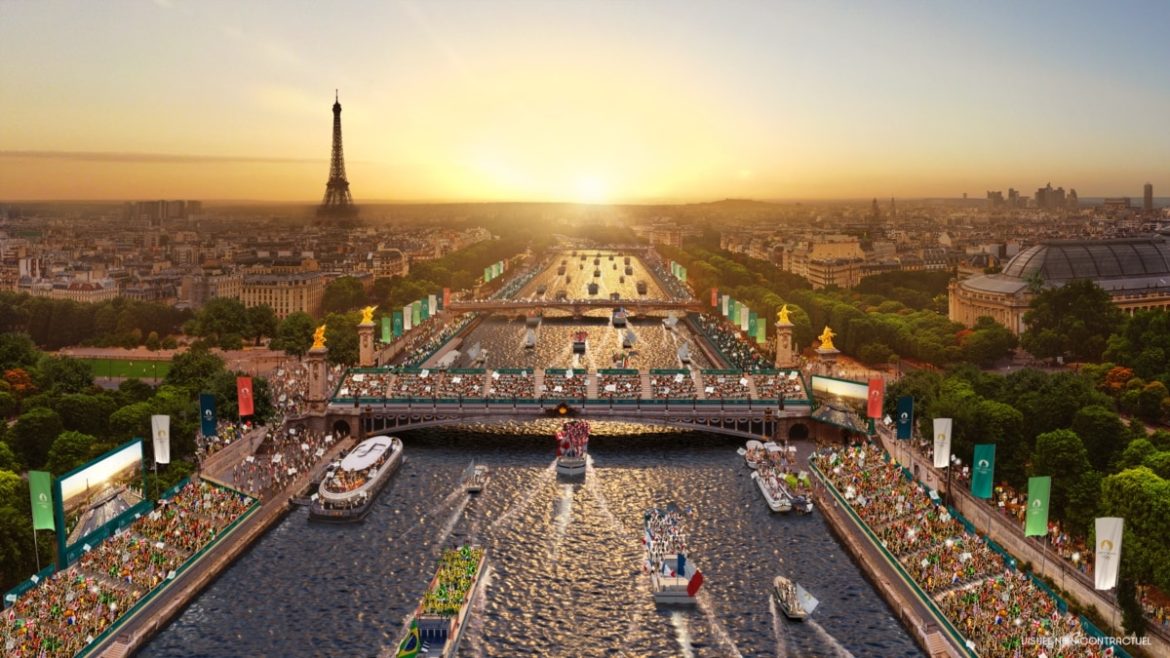 French authorities intend to use an AI-assisted crowd control system to monitor people during the 2024 Paris Olympics, according to a draft law seen by AFP on Thursday.

The system is intended to allow security services to easily detect potential disruptions and problems, but it will not use facial recognition technology, the bill says.

The technology will be especially useful during the most ambitious outdoor Opening Ceremony, as the Olympians sail down the Seine in front of a crowd of 600,000 people.

French police and sports officials have come under fire after soccer fans were assaulted and tear gassed during the Champions League final in Paris in May.

A bill submitted to the cabinet on Thursday proposes other security measures, including the use of body scanners and tougher penalties for rioting.

Both regulators and Home Secretary Gerald Dorman have argued for using “smart” security camera software that analyzes footage for suspicious or dangerous behaviour.

The bill states that the use of such a system during the Olympics is a “test” but that it could be used for future public events that face terrorism or crowd control risks.

The bill states that “no biometric data is used, there is also no facial recognition technology, and it does not allow any communication or interaction with another personal data system or automatic reporting.”

The Games’ organizing committee announced on 21 November that it would increase its budget estimate by 10%, to €4.48 billion from €3.98 billion.

Instead of opening the games at the stadium as usual, the organizers plan to hold a party on the Seine on July 26, 2024, with around 200 boats.

According to government estimates, the riverbank can accommodate 100,000 people who need to buy tickets and another 500,000 who want to watch for free from street level.

The bill is expected to be debated in parliament in January, where President Emmanuel Macron’s minority government will need opposition support to pass it.