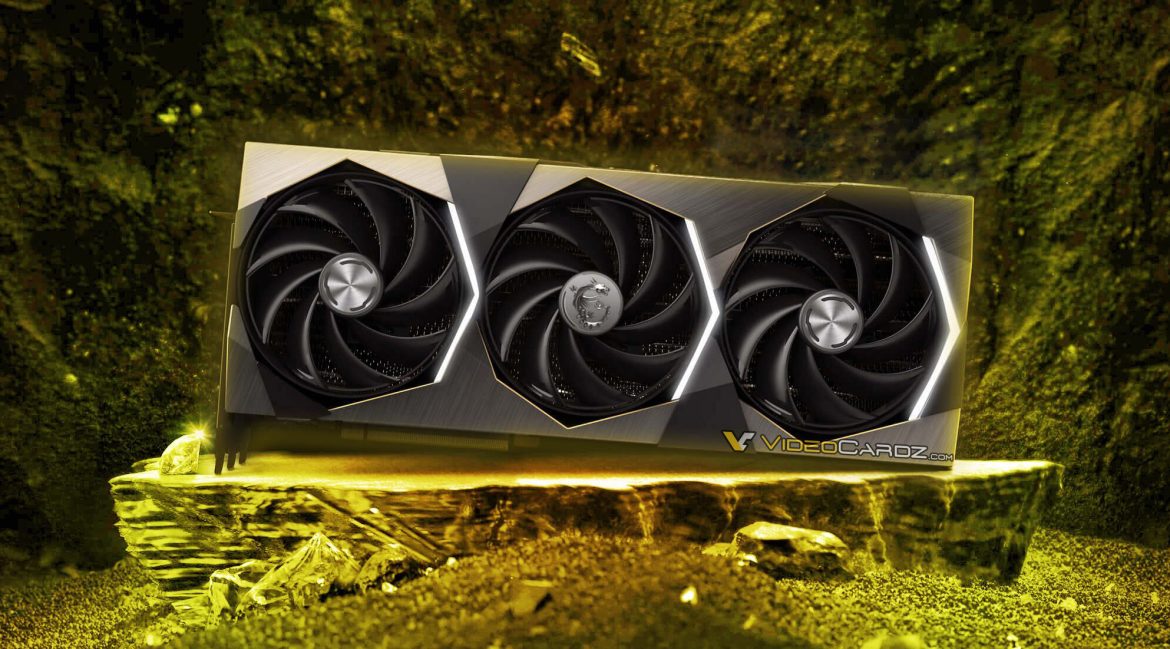 The MSI RTX 4070 Ti will be available in three variants: SUPRIM, GAMING and VENTUS. Additionally, the former is listed with a mysterious ‘SE’ variant, which could be some sort of special edition. Other than that, this leak doesn’t provide any new information that we didn’t already know about the new Ti SKU.

MSI confirms that the RTX 4070 Ti has 12GB of VRAM and there will be factory overclocked models. The Ventus SKU is said to have three fans, so it’s safe to assume that all of MSI’s RTX 4070 Ti cards will have the same number.

GeForce RTX 4070 Ti is slated for release on January 5. Some of these cards should have already been given to the press, which should publish its benchmark results on January 4. MSI and other board partners will officially announce the new RTX 4070 Ti cards on January 3.