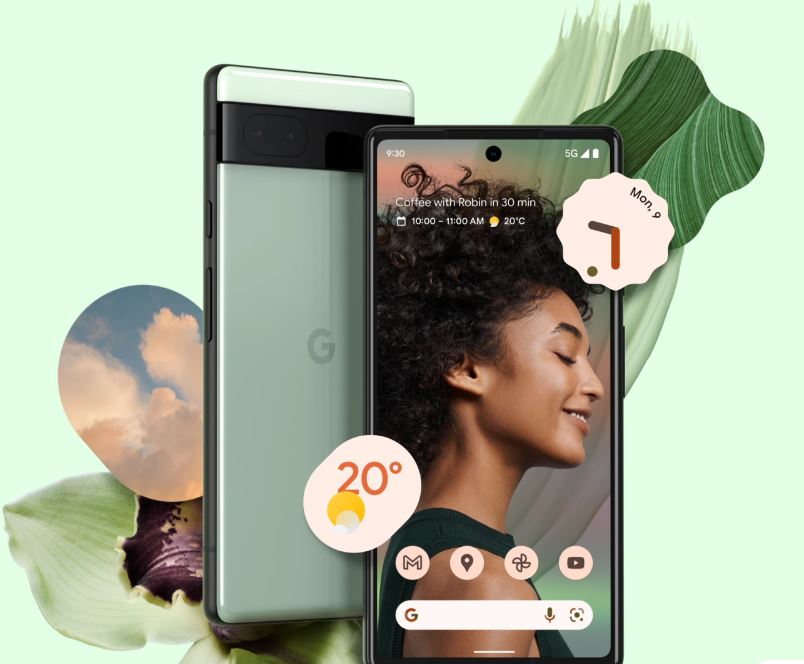 As has become the norm over the past few years, YouTuber Marques Brownlee has once again created a massive blind test comparison of the most popular camera smartphones on the market, with some rather surprising results. . Previous iterations of this contest were conducted on Twitter, but this year’s test was hosted on a website, allowing for better image quality and more votes.

The blind test showed hundreds of images in three categories: standard, low-light and portrait. Using the ELO ranking system, the results are decisive: the Google Pixel 6A consistently displays the best photos. Or, at least, the photos that pleased the voting public. The Pixel 6A ranked first, followed by the Pixel 7 Pro, then the Asus Zenfone 9. The Galaxy S22 Ultra came in fifth place; iPhone 14 Pro VII.

Granted, there’s a lot of information to unpack, and readers are best off watching the embedded video at the end of the article. However, the gist of the story is pretty consistent: users liked the bright but not too bright images, let alone the darkness of the images. While the Pixels showed impressive camera capabilities across the board, Google received praise for its treatment of darker skin tones, with Real Tone technology generally considered the best in class. These test results confirm it.

As previous iterations of this test have also seen Pixel phones come out on top, beta data points strongly to Google’s Pixel series of phones being the best, at least in terms of picture aesthetics. The Pixel 6A continues this trend in style and can usually be had for under $400. What do you not like?

I love technology, as simple as that. Half the time, you can catch me writing a broken sales copy. The rest of the time, I either update my readers on the latest happenings in the world of mobile technology or watch football. I worked as a freelance journalist and content writer for a few years before joining the Notebookcheck team in 2017. Feel free to ask a few questions on Twitter or Reddit if you feel like it.