Samsung Galaxy A34 5G may have 48MP main camera 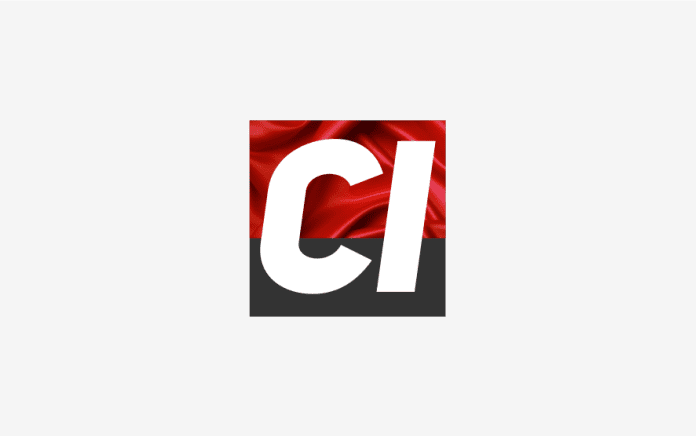 Tech giant Samsung is reportedly working on a new smartphone, the Galaxy A34 5G, which is expected to come with a 48MP rear camera and a 5,000mAh battery.

The Galaxy A34 5G was recently spotted on the Bluetooth SIG certification site with the model number SM-A346B_DSN, indicating that it’s likely to launch soon, reports Gizmochina.

The new device is expected to be a mid-range smartphone and is said to be powered by the Exynos 1280 SoC to deliver smooth and efficient performance.

To provide fast and smooth multitasking to the users, the smartphone is also expected to feature an octa-core processor, Mali G71 MP2 graphics processing unit (GPU) and 6GB of RAM.

The A34 5G is likely to offer a 6.4-inch Super AMOLED display with a 60Hz refresh rate.

This will provide users with a wide range of shooting options and allow them to take detailed and clear photos in a variety of lighting conditions.

The report says it’s still unclear when the smartphone will officially launch, but its appearance in the Bluetooth SIG certification indicates that it could launch soon.