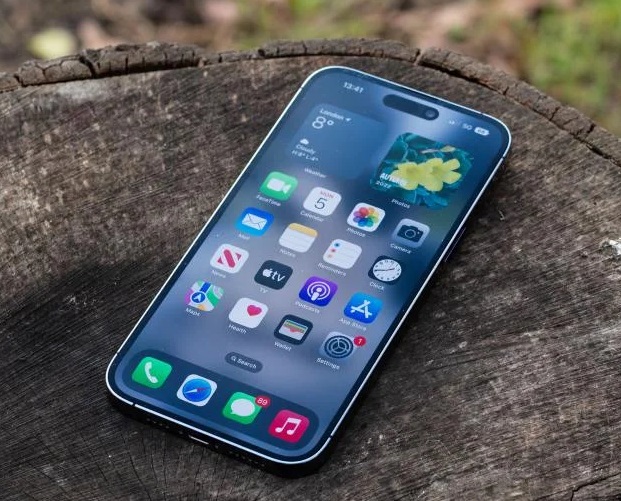 Apple’s next-generation smartphones, the iPhone 15 and iPhone 15 Pro series, are expected to debut later this year. While it’s still too early for the phones to show and look solid, a new leak has now given a glimpse of the design changes the phones will bring.

As shared by loyal ShrimpApplePro, the iPhone 15 and iPhone 15 Pro phones will all arrive with curved edges. The leak is keen to point out that the phones won’t feature curved screens — not like Android devices, but more curved edges instead of the completely flat design of recent iPhones. In fact, the source seems to indicate that the edges of the iPhone 15 series could be similar to those of the iPhone 11 Pro phones.

Additionally, all four iPhone 15 series models would have the same display sizes as their iPhone 14 series counterparts. However, the iPhone 15 Pro and iPhone 15 Pro Max (or iPhone 15 Ultra) will have finer frames. As for the vanilla iPhone 15 models, both phones will come with Dynamic Island, the same ceramic shield on the iPhone 14 duo, and likely the same selfie camera hardware.

As mentioned earlier, the iPhone 15 series has just entered the early stages of production and the design leaks at the moment are probably not very accurate. Presumably, however, CAD renders of the phones will start appearing in a few months. We’ll be sure to keep you posted in any case.

Rosters for the 2023 All-Star Game are discussed by NHL.com